I had never heard of Jo-Anne McArthur, until I came across this article on the blog Peuvent-ils souffrir ?… By chance, I read it on the day the documentary Ghosts in our machine, which I talk about here, was available online for free.

It is then that I discovered the remarkable work of this photographer who chose to dedicate her career to one of the dearest causes to her heart : the well-being and the protection of animals. Throughout her photographs, she exposes the sadness which weights on animals who are exploited by humans and the unimaginable conditions in which they are confined, bred, raised, transported or killed… They are unimaginable because few people know about what these photographs tell us : as clearly explained by Matthieu Ricard in his book Plaidoyer pour les animaux, each person who might tell or show the truth on what happens behind the walls of farms, slaughterhouses, zoos, circus etc. is forbidden to enter… especially if he or she is ‘armed’ with a video or a picture camera !

Similar to the approach of many documentaries about the exploitation of animals, it is after a lengthy mapping process that Jo-Anne McArthur ventures herself secretly and generally at night in some places of torture well hidden from the public. She also takes many photos in bright day light and legally… and captures the aberrations of the exploitation of animals which the public witnesses without being actually sensitive to it…

No matter under which conditions Jo-Anne works, she manages to take photographs of great quality which are also incredibly moving. Her images have moved me so much that I wanted to find out a bit more about this talented photographer, passionate activist and incredibly inspiring woman.

To my great joy, she accepted my request for an interview…

Unlike you, not everyone cares about animals… what in your childhood or experiences developed your sensitivity towards them and your wish to care for them?

I think that a lot of children are sensitive to animals, and if not, then at least curious about who they are, why they do the things they do. As a child I would take notice of any animal, really. Dogs tied up outside, horses ridden by our mounted police, adorable pets, sad-looking animals in zoos. But as a family we ate meat, which was the default as it is in most households. I wasn’t discouraged from caring for animals, and we always had small companion animals around…birds and gerbils, for example. I don’t exactly know what set me apart from other kids…other people, and why seeing sad animals and our treatment of animals made me into an activist and not others. I think I’ve always felt an empathy for anyone oppressed. I didn’t shy away from the pain that comes with that.

How did you end up deciding to dedicate your life to raising awareness about the issues around the exploitation of animals through photography?

It eventually just became a matter of seeing that I could use my skills to make the world a better place for others. I encourage this in anyone who’s trying to find their way, in terms of how to help. And we all need to help. You’ll find longevity in your activism if you’re doing what you love and what you’re good at. Photography and storytelling is what I’m good at. And I saw that few photographers were documenting the lives of the animals we raise and kill for food, animal testing, entertainment, clothing. We see a lot of the charismatic megafauna, and pets, but not the invisible animals, kept behind the walls of farms. There was a need to document them, and how we treat them. So I followed that path.

What we see through your lense is incredibly moving… I have only seen a glimpse of the horrors you have witnessed but it has not left my mind since. This is what you see with your own eyes on a regular basis… How does that affect you? How do you deal with the impact this can have on your own well-being?

Well, it’s a struggle. I can’t lie about that. It’s really hard on me. But when you’re in the thick of shooting… you’ve gone all that way to do the shoot, and so much organizing, planning, mapping, etc, has gone into it… you have a limited time to do a very good job, and so that has to be my singular focus. I deal with the emotions of what I’m seeing later on. But it hurts. It wears on my faith in humanity. It’s disillusioning. But, it needs to be done. So that we can know, care, feel incensed, and change. I try to look after myself, but anyone on a mission can attest to the fact that it’s hard to take time to look after one’s self. Activists work a lot. People who are driven can be singular in their focus. I’m like that, and there is solace in knowing the work is having an impact.

Are there places you’ve been to which have upset you more than others?

Suffering is suffering, and seeing individual pigs in crates, hens in cages, mink in such tight confinement, or elephants having to do humiliating tricks…it’s all so horrendous. And yet, I am compelled to say that fur farms are among the most egregious places I’ve even been to. All that suffering to satisfy our desires for luxury and excess. It’s shameful.

With regards to animal care and protection, what have been some of the most positive changes in the world in the past year? What are some of the realistic changes we can hope for in the foreseeable future?

The Ringling Bros. (circus) are phasing out the use of elephants. Long overdue, and not soon enough, but good news nonetheless! An official in Vietnam announced that they would phase out the use of animals in cruel and useless entertainment. Seaworld continues to be barraged with bad press. I think that the use of animals in entertainment will continue to phase out. Zoos are being called upon for serious reform, to move towards a sanctuary-based model. The fur industry is fighting with all it’s might and a lot of money to keep fur popular, and yet, fur sales in some countries have plummeted.

We all need to take part in these changes, and all we have to do is not take part. Not buy fur. Not attend places where animals are there for our entertainment. Buy cruelty free products instead of any old regular product. It’s easy. It’s empowering. It will save lives. Just as our lives matter to us, the lives of non-human animals matter to them as well. I see it in all of their faces, every time I meet them. A change of our behaviours, on their behalf, is long overdue.

To find out more :

Did you already know about Jo-Anne McArthur’s work ? What other photographers’ work has made a strong impression on you ? 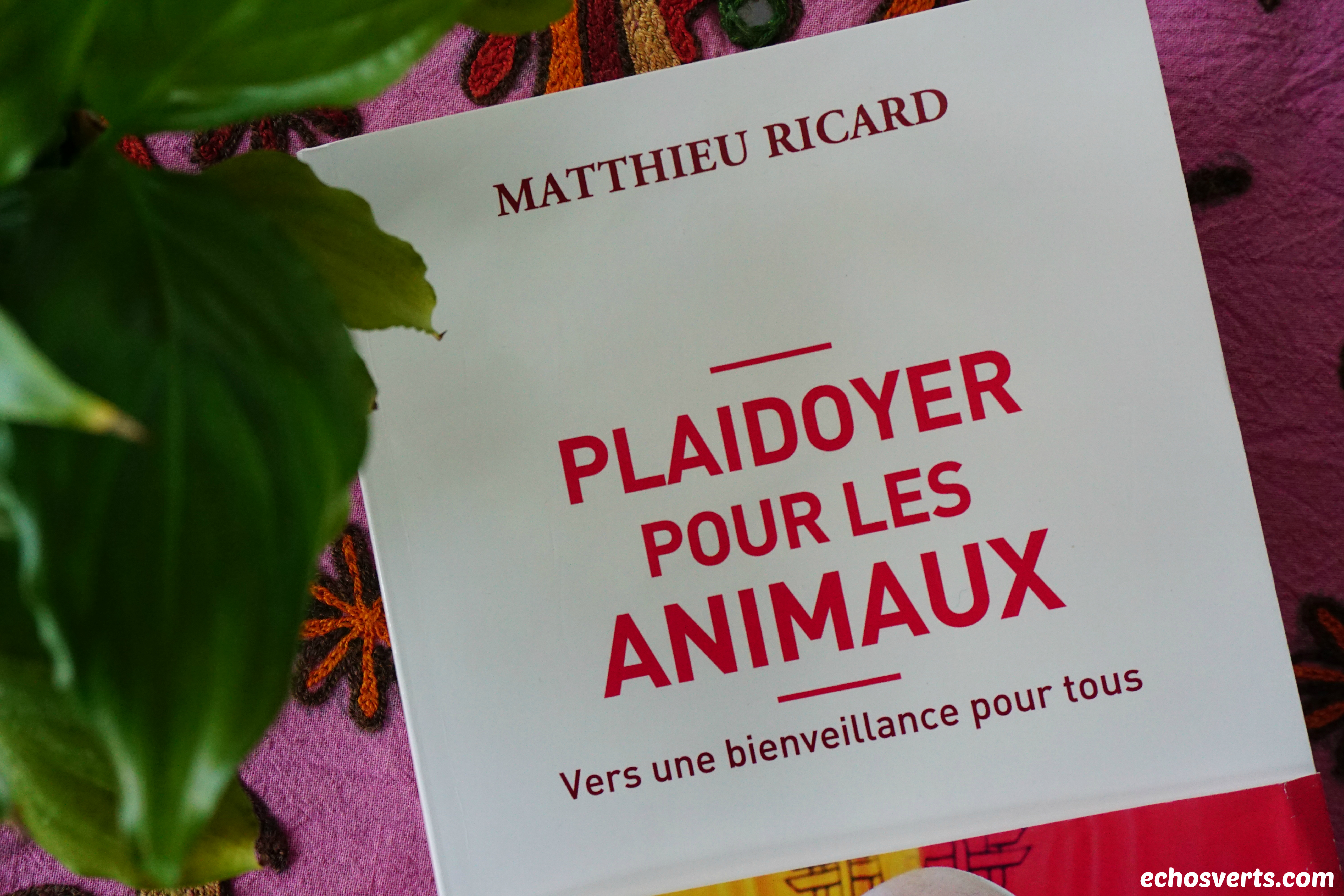 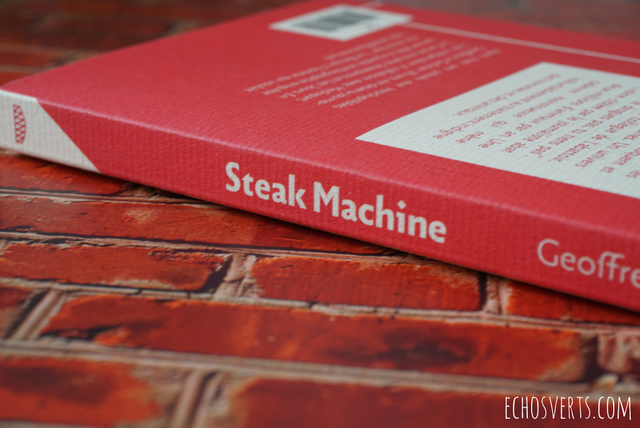 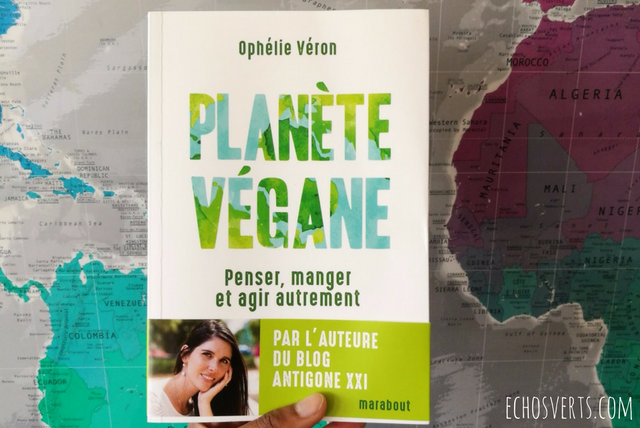